Dollar jumps sharply in after data shows strong rise in retail sales, versus expectation of a decline. The data also raises optimism that it’s just the start of resurgence in consumer demand, as the world is exiting the pandemic with fast vaccinations. Canadian Dollar is following closely as the second strongest for the day. On the other hand Euro and Swiss Franc are suffering steep decline. 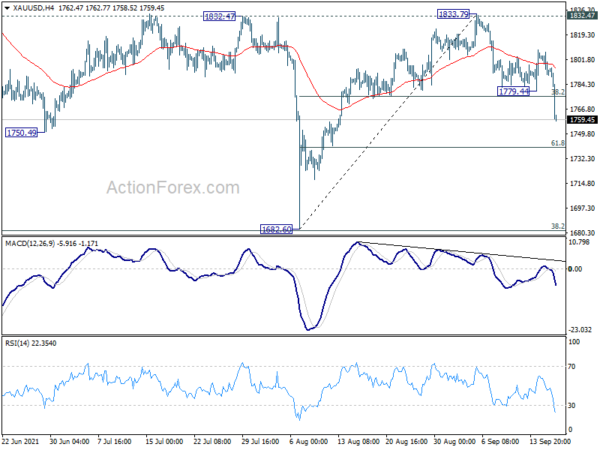 Also released, Philly Fed manufacturing survey jumped to 30.7 in September, versus expectation of 18.9.

ECB Governing Council member Olli Rehn said while growth in Eurozone is robust, supported is still needed. The outlook is clouded by bottlenecks as well as coronavirus variants.

The central bank is expected to debate in December on timing and the way to wind down the PEPP purchases. Rehn said he’s confident to find a ” viable and meaningful way of ensuring favorable financing conditions when we start our very gradual transition from the crisis measures to the next normal.”

He also urged governments to prepare for the eventual rise in borrowing cost even though a rate hike is “not yet within sight”. “It will nevertheless one day take place,” Rehn said. “This should be taken into account in budgetary planning in all the euro area countries.”

SECO downgraded Swiss GDP growth forecast to 3.2% in 2021, comparing to June forecast of 3.6%. Growth is projected to further accelerate to 3.4% in 2022. It added that “the economic recovery is set to continue as expected, though growth is initially less dynamic than forecast previously.” Nevertheless, “economic activity is likely to have exceeded pre-crisis levels during the summer.”

SECO added, “highly exposed sectors such as international tourism are likely to emerge from the crisis more hesitantly”. But, “provided that severely restrictive measures such as business lockdowns are not imposed in the coming months, the economic recovery should continue uninterrupted.”

Japanese Government’s Cabinet office maintained that the economy “remains in picking up”, but added that “pace has weakened in a severe situation due to the Novel Coronavirus” In particular, “some weakness s seen recently” in industrial production, even though it’s still “picking up”.

Other assessments are largely unchanged, with private consumption showing weakness further. Business is picking up while exports continue to increase moderately. Corporate profits are also picking up with some weakness in non-manufacturers. Employment situation shows steady movements in some components.

Japan’s export grew 26.2% yoy to JPY 6605B in August. That’s the sixth straight month of double-digit annual growth, as boosted by strong demand for chip-making equipment. By destination, exports to China, the largest trading partner, grew 12.6% yoy. Exports to Asia as a whole rose 26.1% yoy. Exports to the US rose 22.8% yoy. Exports to EU rose 29.9% yoy.

Imports jumped 44.7% yoy to JPY 7241B, due to stronger demand for fuel and medical goods. Trade balance came in at JPY -635B deficit, the largest shortfall since December 2021.

Bjorn Jarvis, head of labour statistics at the ABS, said: “The fall in the unemployment rate reflects a large fall in participation during the recent lockdowns, rather than a strengthening in labour market conditions.

“Throughout the pandemic we have seen large falls in participation during lockdowns — a pattern repeated over the past few months. Beyond people losing their jobs, we have seen unemployed people drop out of the labour force, given how difficult it is to actively look for work and be available for work during lockdowns.

“The June 2021 quarter experienced fewer COVID-19 restrictions than previous quarters affected by COVID-19. Many industries experienced activity at or above pre-COVID-19 levels, while some remained below,” national accounts senior manager Paul Pascoe said. 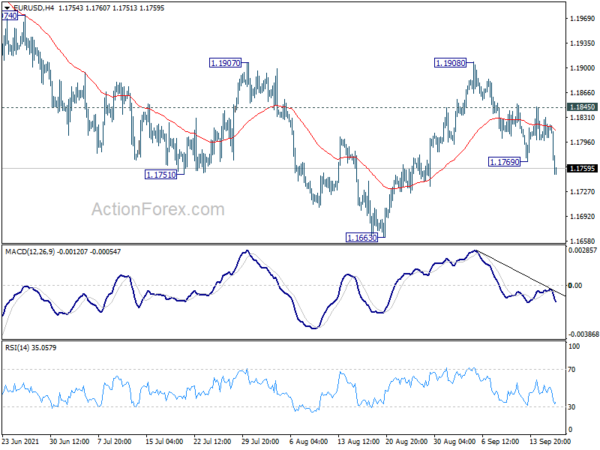 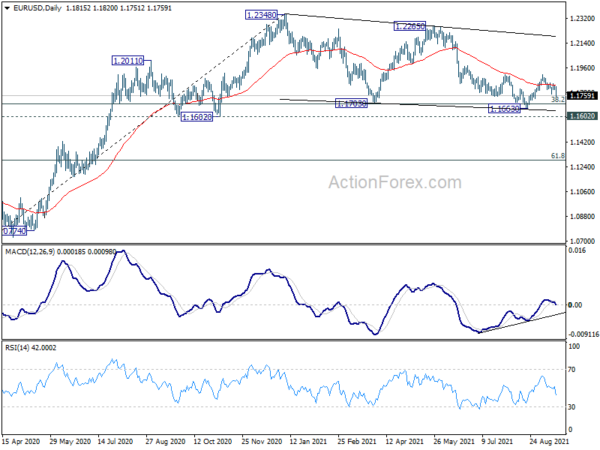